skip to main | skip to sidebar
Home » Fiction , Romance » The Alpha Prince and His Bride by LaurG

The Alpha Prince and His Bride by LaurG 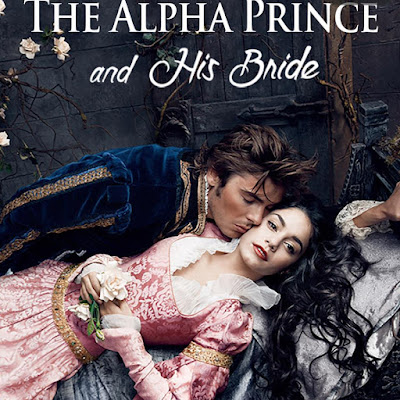 The Alpha Prince and His Bride by LaurG Download

Alpha Prince Austin Lance Vinci had it all, he was the first born of king Jeremy ,the handsome prince who everyone loved and adored .He was also the alpha of the Moon Pack, the most powerful pack ever known .He had the perfect life and was ready to settle with his new found mate when everything suddenly fell apart.
The kingdom was suffering financially and the only way to save it was to accept the marriage proposal of Princess Lucy Rosemary.
Princess Lucy Rosemary loved her life even though she was the mistreated adopted daughter of the royal family, her life takes an unexpected turn when she's suddenly forced into an arranged marriage with the possessive, arrogant Prince Austin Lance Vinci.
As if that's not all, she's soon to discover an entire world she never even knew existed.