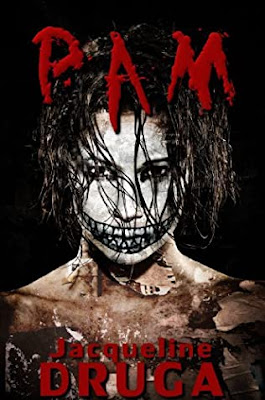 On October 7, 1986, on her sixth birthday, Mandy Perkins, her younger brother and sister, along with her grandmother are brutally murdered while they prepare for the party. Though her mother, Pam, maintains her innocence, she is convicted of the gruesome crime.
After eighteen years in a mental institution, a strand of DNA acquits Pam and she is free. She believes that she knows who actually committed the atrocities, and vows to find the murderer: a woman she has known since childhood.
Psychiatrist, Desmond Andrews is drawn in by the unique situation and the shroud of mystery that surrounds the case. Pam is his patient, yet he feels compelled to get to know the other woman, Sharon, to understand the basis of Pam’s suspicions. Unfortunately, he suffers with his own demons, a diagnosed paraphiliac, and he places himself between the two women in his own unethical investigation. His objective to help find the killer quickly becomes clouded.
Pam is unaware that she is lost in the shuffle of her psychiatrist’s sexual addiction and perverted fantasy world. She places her complete trust in him and recruits his help in her quest. She has one single goal. She will go to any and all lengths to uncover the truth of that fateful day and bring the true killer to justice one and for all. No matter who it is.