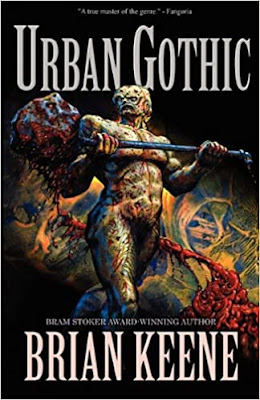 The residents who live down in the cellar and the tunnels beneath the city are far more dangerous than the streets outside, and they have a very special way of dealing with trespassers. Trapped in a world of darkness, populated by obscene abominations, they will have to fight back if they ever want to see the sun again. Every city has its secrets and urban legends. But nothing can prepare them for when they find out the truth about this horrible house. Urban Gothic is Brian Keene's blood and body fluid splattered tribute to horror icon Edward Lee.